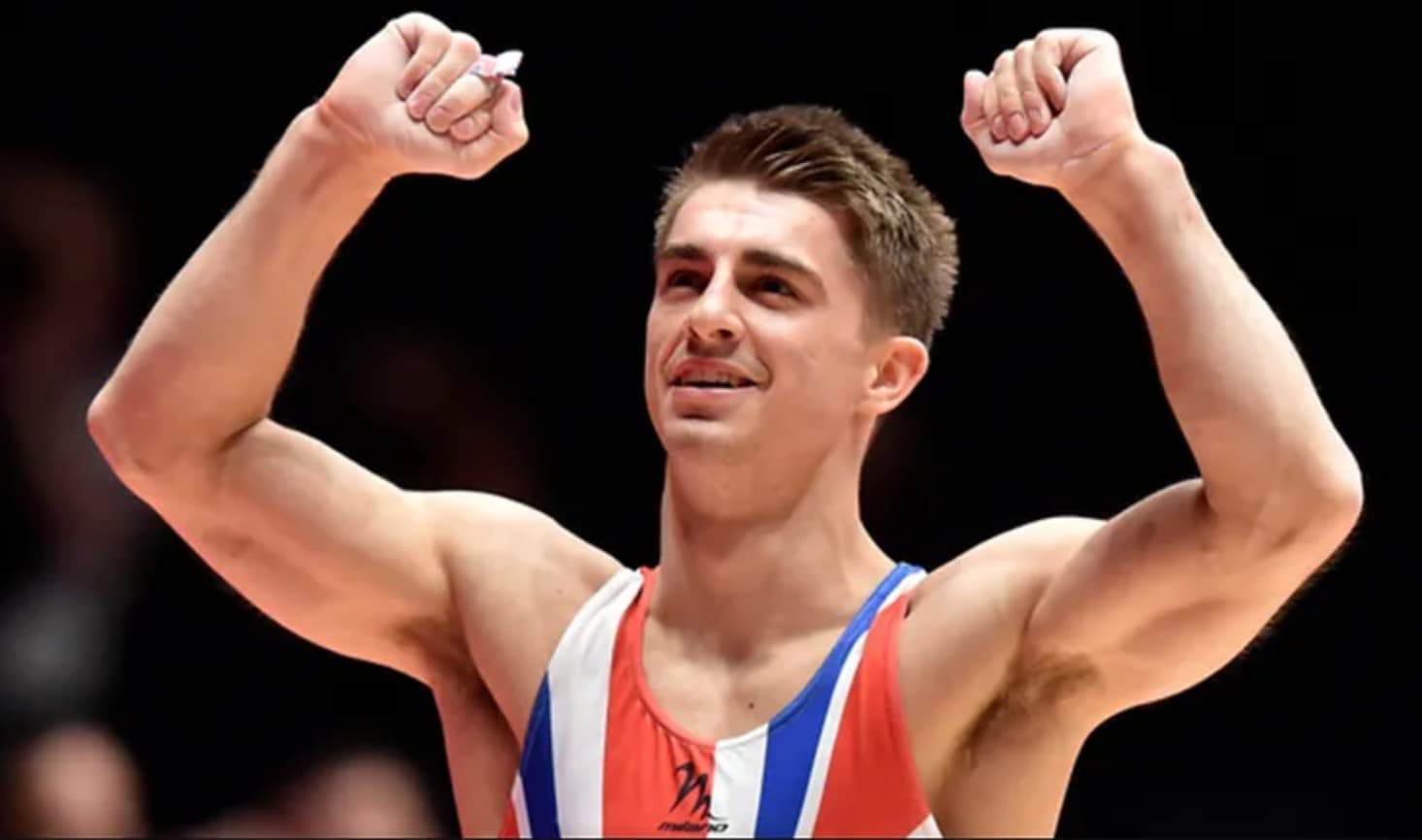 Max Whitlock will miss the World Gymnastics Championships after deciding to extend his break from the sport.

The 29-year-old Briton has not competed since winning his third Olympic gold in Tokyo last year.

GB have therefore named an unchanged men’s artistic team for the worlds, held in Liverpool from 29 October.

These are the first worlds to be staged in Britain since 2015 in Glasgow, where Whitlock won the first of his three world pommel horse titles.

Despite extending his current break, Whitlock remains committed to returning to pursue a fourth Olympic gold at Paris 2024.

He became floor exercise champion at Rio 2016 and won the pommel horse title at both Rio and Tokyo.